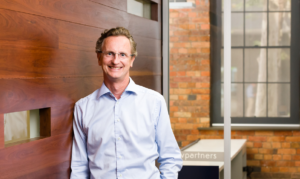 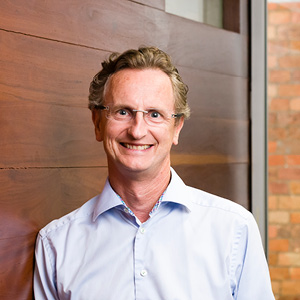 Terry van der Velde is a Founding Director of SV Partners, Managing Director of SmartFee and is a financial consultants, and is an insolvency professional with over 30 years’ experience as a Chartered Accountant.

Terry established SV Partners in 2003, and merged partnering firms over the past decade to form SV Partners and its affiliated businesses. He has been responsible for managing some of Australia’s most experienced insolvency specialists.

Terry’s passion for helping businesses has been a driver for the SV Partners vision along with its affiliated brands, SmartFee and SV Strategic Solutions. With his vast experience in the industry, Terry has the knowledge and understanding of what is important to professionals and their clients.

Terry has developed a comprehensive understanding of business operations, which assist him in all types of insolvency reconstruction, and turnaround assignments.

Have you provided your clients another way to pay their invoices? ENQUIRE